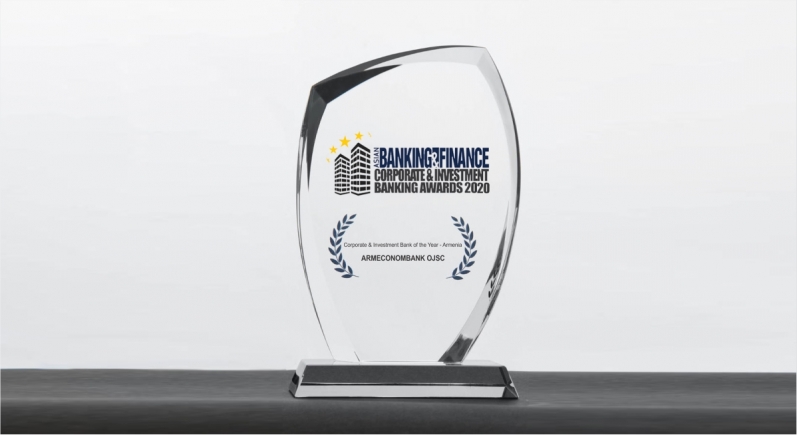 Armeconombank was awarded in the "Asian Banking & Finance Awards 2020" competition

Armeconombank was granted the award of "Corporate Investment Bank of the Year" in Armenia in the "Asian Banking & Finance Awards 2020" annual competition, during which more than 100 reputable banks from 30 countries were awarded.

The Bank is also active in the field of trade finance, participating in the EBRD and ADB trade facilitation programs. This is evidenced by the award received from ADB few days ago as the "Leading Partner Bank in Armenia", which is awarded to the Bank for the fourth time since 2015, since the launch of this award by the Asian Development Bank. 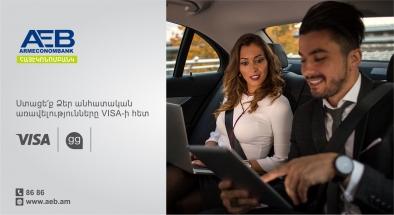 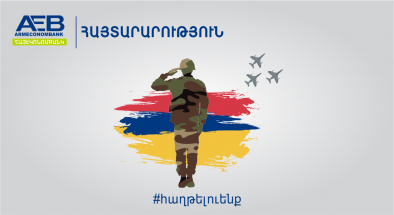 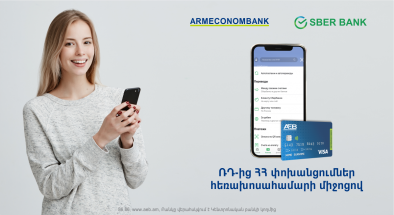 Transfers from Sberbank to Armeconombank, indicating only the recipient'...