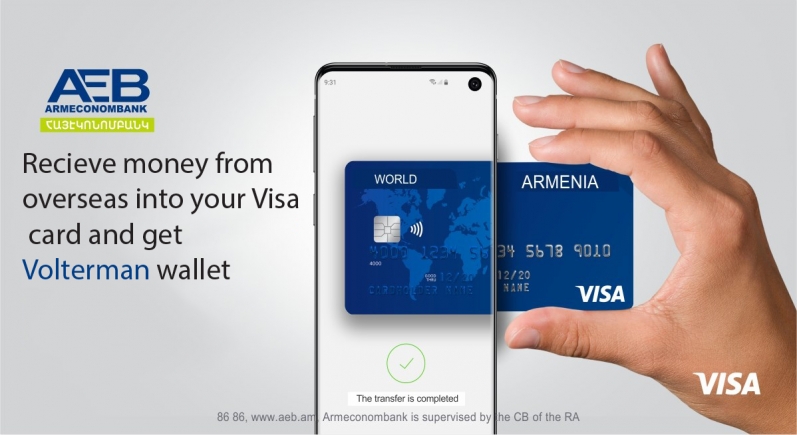 Use Visa Direct system and get a Volterman wallet

From July 9 to July 29, receive transfers to your VISA card via Visa Direct platform and get an opportunity to win a smart and modern Volterman wallet with wireless charging, RFID protection, photo camera and other various functions.

The terms of the promotion by ARMECONOMBANK OJSC (hereinafter ‘’the Bank”) are as follows:

* In case of impossibility to contact the cardholder to notify about the award or in case the cardholder fails to apply to the Bank with identification document on working days till 10 September 2021, from 9:00 to 18:00, the results of the promotion will be deemed to be invalid for the given cardholder. The bank does not reimburse the winning participants for the prize and the prize is not replaced by another gift. 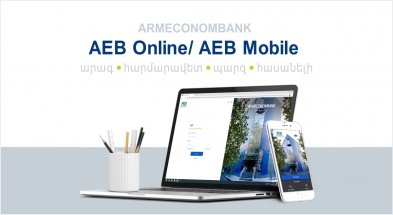 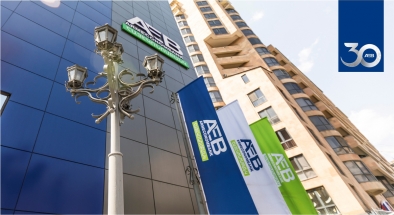 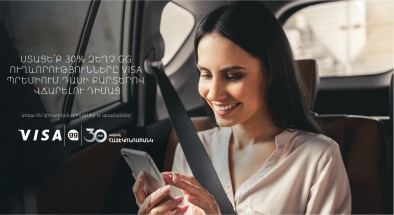 Get 30% Discount for All gg Trips